Mysuru/Karnataka: Karnataka has put on a ‘high alert’ due to bird flu in neighboring state Kerala. The Government of Kerala declared bird flu as a state disaster when the outbreak was identified in the districts of Kottayam and Alappuzha, recently.

Bird flu outbreak was also reported in Madhya Pradesh, Himachal Pradesh, and Rajasthan. The Centre notified the outbreak of H5N8 subset of Influenza A. Migratory birds are believed to have been the source of the outbreak.

Deputy Comissioner of Mysuru Rohini Sindhuri has ordered a ban for poultry transportation entering Mysuru district from Kerala through Bavali check post. The vehicles entering through the Bavali check post will be santised, as per orders.

Around 1,800 migratory birds have been found dead in Himachal Pradesh’s Pong Dam Lake. More than 250 crows were found dead in Rajasthan suspected of bird flu. Around one lakh poultry birds with unidentified cause died in Haryana, recently.

Bird flu was first reported in India in the village of Navapur in the Nandurbar district of Maharashtra on 19 February 2006. The Government of Maharashtra confirmed the presence of the bird flu and destroyed numerous birds to control the spread of the virus. 253,000 birds and 587,000 eggs were destroyed within five days.

According to the National Health Service, UK following is a glimpse to the bird flu.

What is bird flu?

Bird flu, or avian flu, is an infectious type of influenza that spreads among birds. In rare cases, it can affect humans.There are lots of different strains of bird flu virus. Most of them don’t infect humans. But strains like H5N1 (since 1997), H7N9 (since 2013), H5N6 (since 2014), H5N8 (since 2016) have caused concern in recent years.

How humans are affected by bird flu?

Bird flu is spread by close contact with an infected bird (dead or alive). This includes touching infected birds, touching droppings or bedding, killing or preparing infected poultry for cooking. Markets where live birds are sold can also be a source of bird flu.

The main symptoms of bird flu can appear very quickly and include:

Other early symptoms may include:

It usually takes 3 to 5 days for the first symptoms to appear after you’ve been infected.

How to prevent bird flu? 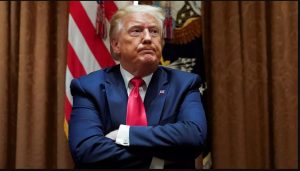 US President Donald Trump in his farewell message, as Joe Biden takes office as the new President of the United 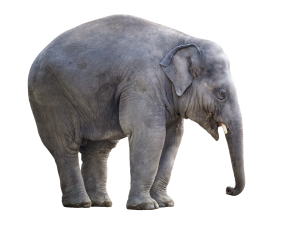 A video of an elephant complaining to mahout, about people taking his photo has gone viral on social media. The 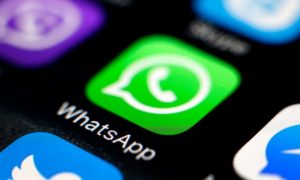 The Centre sought clarification on WhatsApp’s new privacy policy. The Ministry of Electronics and Information Technology has sent a letter 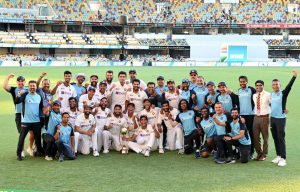 The Board of Control for Cricket in India (BCCI) announced the Indian team for the first two Tests against England, following 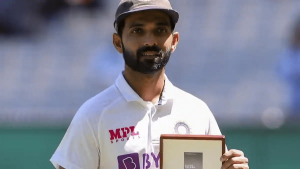 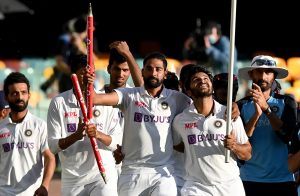 India’s triumph at Gabba over the Australia

Team India is on the shine of a historic victory in the history of Indian Test cricket. Rahane and his